Have you always wanted to learn Morse Code? We put together a list of the best techniques you can learn online. We also included great free resources. One quick look at them and you’ll be able to master this special code in no time at all. 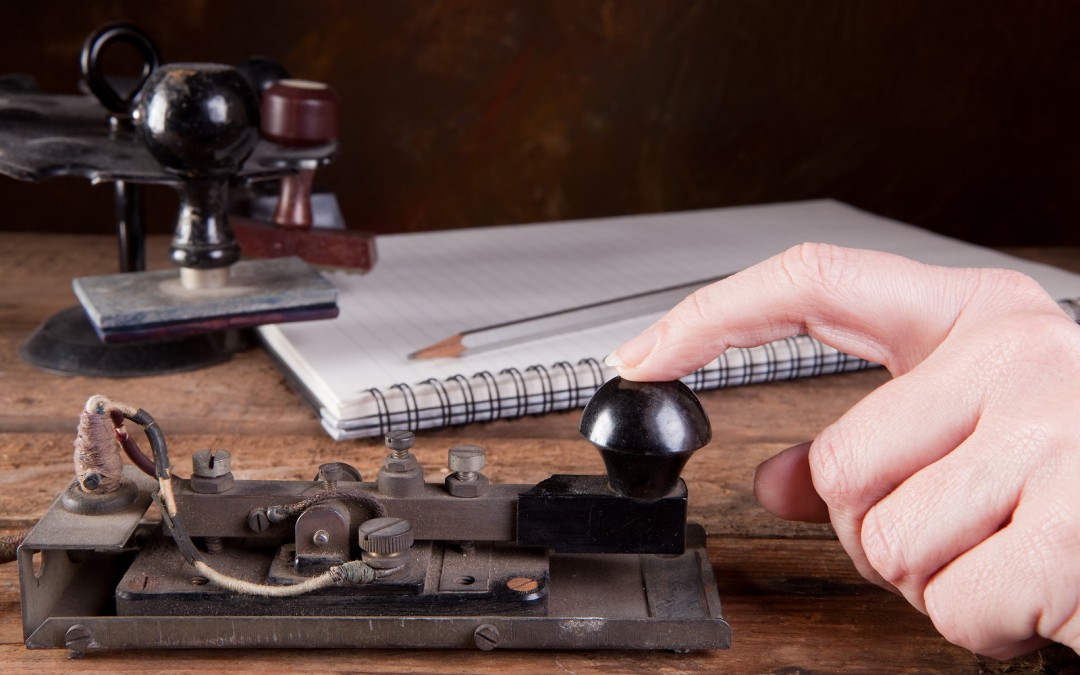 The Morse Code is the creation of Samuel F.B. Morse. He developed this means of communication in 1844. A century and a bit later, it is still being used. Amateur radio operators are big fans. Other uses of the Morse Code: emergency signaling that is known as SOS. It can be sent over the telegraph.

The Code’s important purpose is helping people born with disabilities to communicate among one another. Some of us used it to talk during classes without the teacher knowing. The Morse Code is, in more ways than one, like a foreign language. Want to know how you can learn it? Take a look at the list below.

When we decide that we want to try out something new, many of us tend to panic. Learning the Morse Code shouldn’t be like that. Rule number 1: have fun with it. 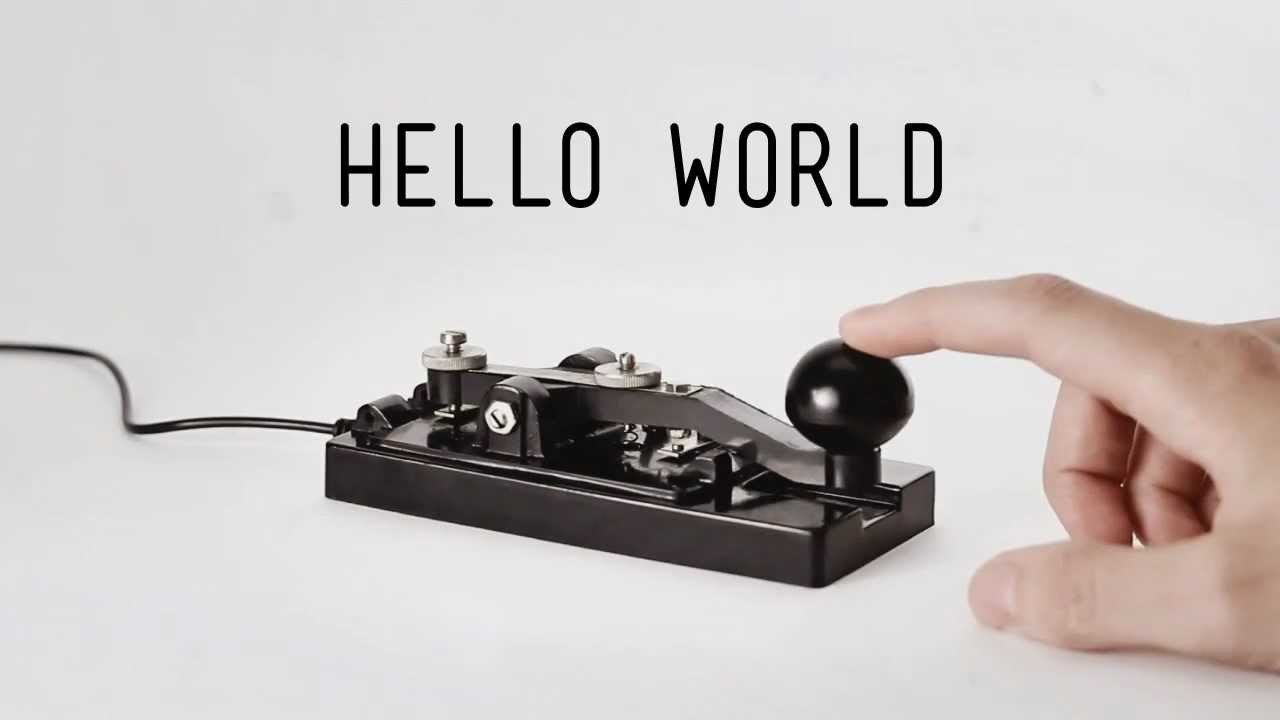 There are plenty of online resources that give a helping hand, so why not enjoy the whole process? When you have fun with a new language, memorizing it comes easier and faster.

The first step that gets you closer to learning this new language is to look for slow recordings. Think of it as getting accustomed to French or any other language you want to learn. The Morse Code is a combination of dots and dashes. 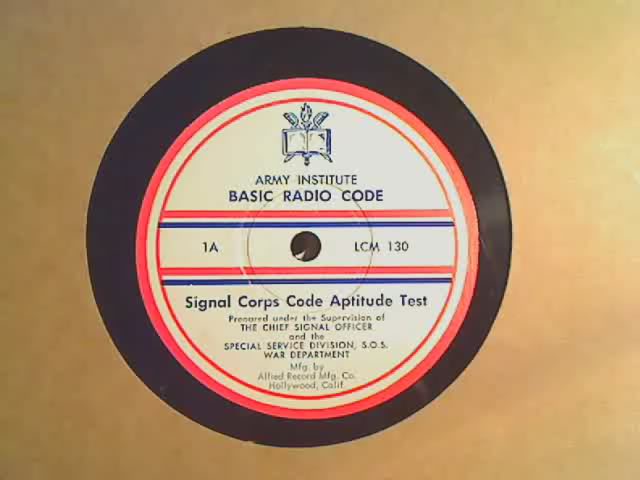 The dot is a short beep, the dash is a longer one. A short pause separates letters. There’s another pause, longer this time, which separates words. You should never count a dash or a dot. It’s always best to learn a letter’s sound instead.

Memorize the Letters That Are Easy

This is one of the first things you’ll be told when dealing with the Morse Code. 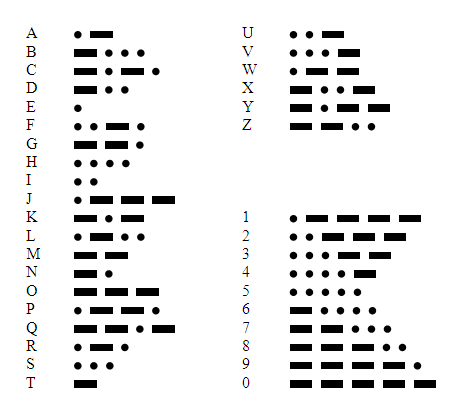 Repeat, again and again, the letters for 3 and 4 dits and dahs. The next combinations you have to memorize are these:

Leave out he combinations that are harder to learn. Come back to them when you’ve mastered the basics. You should always concentrate on the letters that are most common, like T and E. The hard ones are X, Q, Z, and K.

Take it slowly and translate basic sentences and words at first. Write down, for example, a simple word. After you do that, pronounce it. Dah is articulated with a short “a”. Dit is a short “i” and a silent “t”. If you want to sound out “cat”, for instance, do it like this: 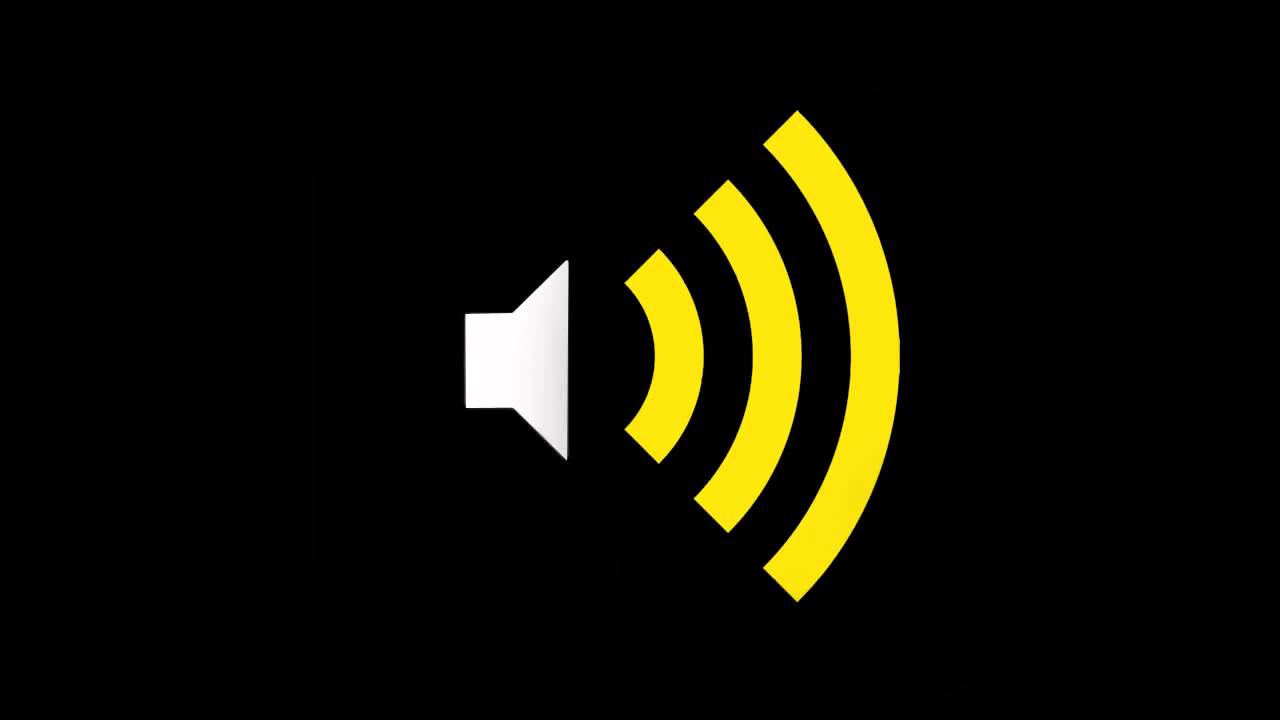 Here’s a good method to make it easier: use the Code to communicate the stories of your old children’s books. Better yet: while you do it, press the Record button on your device. Play it back when you have the time and see how much progress you made. Reminder: space each word. You’ll understand your code better.

Think of words or songs that sound like the Morse pronunciation. “Nanny” is a good example. For the letter “n”, you’ll use dah-dit. “Catastrophic” is also good: “c” is dah-dit-dah-dit.

Beethoven’s Symphony No. 5 was used by BBC radio broadcasters during World War 2. The beginning is a dit-dit-dit-dah in the Morse Code. It means V, the symbol for number 5. At the time, it was associated with “victory”.

Find a Copy of the Morse Code Alphabet

The best and fastest way to learn the Code is to look for an advanced chart online. It’s useful because it comes with Q Codes, prosigns, and abbreviated phrases. You also get punctuation rules. 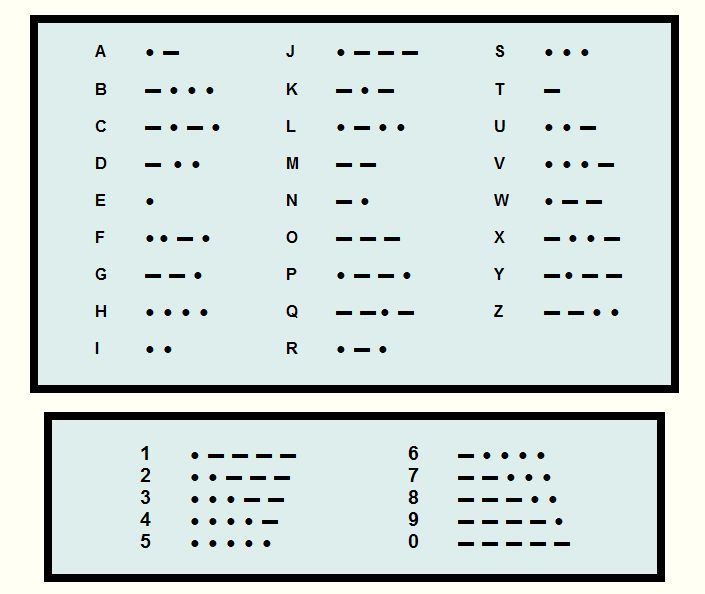 Another helpful learning aid is a basic chart that tells you how to pronounce signals. This is an excellent method: it will feel as if you are hearing the sounds.

These are the most important techniques of getting used to the Morse Code. We now have a couple of extra tips to further help you master the language.

Sound charts are the best way to master the Code. You can’t train your ears with your eyes. The Farnsworth and the Koch methods are widely used by beginners. They’re two programs you can download on your computer.

A game makes everything exciting, including the introduction to the Code and its uses.

3. Never Give Up on Learning

It’s inevitable that you’ll want to stop learning the Morse Code at one point or another. Don’t do that just yet when there are so many resources to help you. Making mistakes is natural, but don’t get discouraged. Practice every day and soon you’ll feel proud of what you’ve achieved.

If you type “Morse Code alphabet” in YouTube, you’ll find a lot of good videos. You will hear and see how the letters sound and look like. A great example is this one:

Now that you’re familiar with the techniques, let’s see some helpful online resources.

You can use this one to learn two things: how to receive and how to send the Code.

Their site is free and the online courses are well organized. Create an account and get ready to practice the Morse Code with call signals and letter groups. You can learn different words at various speeds.

This course through Podomatic offers 12 crucial lessons on K6RAU. Perfect for those of you who don’t know a dit from a dah. The course introduces individuals to code via sound and progress. 12 lessons; in a short time, you’ll recognize sounds at a 5-word-per-minute speed. Every lesson is roughly 30 minutes.

This is another fun game that teaches you how the Morse Code works. If you want more, the community is full of people who love to share their creations with you.

You’ll only find videos here. They’re a fast and great way to practice letters and sounds.

An online club featuring many group lessons. You’ll receive help with your learning from on-air tutors.

A great conversion tool that is free of charge.

There’s no better way to learn the Code than listening to news and stories translated into it.

These are the best online resources and techniques to learn the Morse Code. You’ll be able to develop valuable skills and better communicate with people. Have fun and you’ll soon master the language like a pro!